NOTE THE CHANGE OF VENUE FROM TRADES HALL 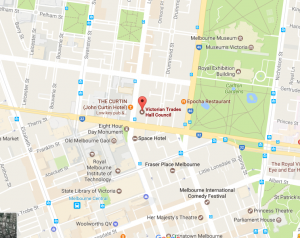 The rules for refugees are broken; ten people have died in the offshore prisons, refugees are regularly deported to danger, those in the community are impoverished and processing is rigged by the Coalition leading to more rejections.The trade union movement intends to fight the Coalition and put pressure on the ALP with its “Change the Rules” for workers campaign. Union mobilisations could also break the cruel and racist rules for refugees.