MEDIA RELEASE
MORE REFUGEES LEAVE NAURU TO BE RESETTLED, BUT TURNBULL KEEPS SILENT ABOUT PAINFULLY SLOW  DEAL
A group of 26 refugees, including three babies, are flying from Nauru today (Sunday, 25 February) to the US visa Fiji. (Photos attached)
The twenty-six include two Sri Lankan families, but most of the refugees are single men  – Afghan, Pakistani and Rohingyan.
It is the fourth flight of refugees from Nauru since September last year, and the third in February, taking the total number who have been resettled from Nauru to 110 (83 in February).
“Even if US resettlement continued at this rate – it will be more than a year before the refugees on Nauru are resettled in the US. But in reality, it will be even longer, ” said Ian Rintoul, spokesperson for the Refugee Action Coalition, “And we still don’t know the number that the US will agree to.
“Malcolm Turnbull conspicuously avoided discussing the US deal with Trump during his US visit. Turnbull’s US visit has not produced a timetable or any certainty about US resettlement. Iranian and Somali refugees still have no idea if, or when, they are going to included in the US resettlement. After four and half years refugees on Manus and Nauru are still in limbo.
“Turnbull’s concern to spread ‘liberal norms and principles’ obviously does not extend to upholding the human rights of refugees.”
“Welcome Refugee” rallies around Australia on Palm Sunday (25 March) will raise the demand to evacuate Manus and Nauru and end offshore detention .
For more information contact Ian Rintoul 0417 275 713 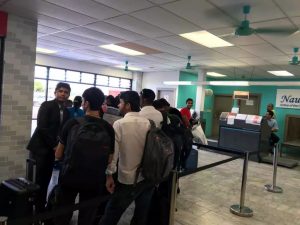 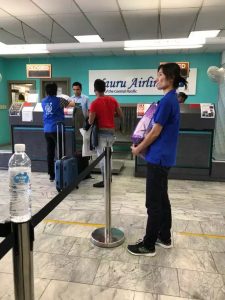 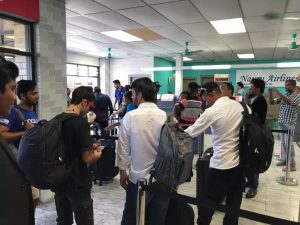 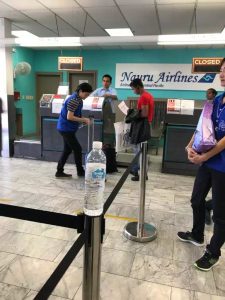