Despite constant claims from the Prime Minister and Immigration Minister that new relocation areas are safe and ready, photos from West Lorengau on Manus Island show that the area is still a construction site.

“Dutton’s claim that he wants to close Manus Island as soon as possible; that’s a lie. Dutton wants Manus, like Nauru to become a permanent prison island,” said Ian Rintoul, spokesperson for the Refugee Action Coalition.

“Dutton intends to scuttle any plan for safe resettlement. He is deliberately depriving refugees of the necessities of life to force the refugees were forced into less safe areas of Manus Island than provide the safe resettement that he is obliged to.”

“As the Turnbull govenment sinks in the opinion polls, Dutton sinks into infamy, engulfed by international condemnation.
“The naked brutality of the government siege has exposed the use of torture that has underpinned Manus Island from the beginning. Labor has now joined the call for Dutton to accept New Zealand’s offer to resettle 150 refugees. Labor urgently needs to take another step.
“The only guarantee of safety for all the asylum seekers and refugees is for the goverment to end the siege, evacuate them all, and bring them to Australia.” 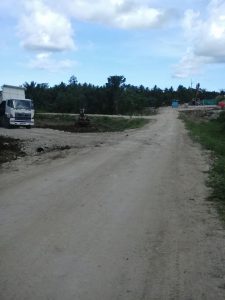 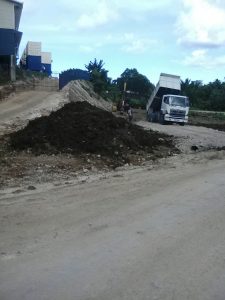 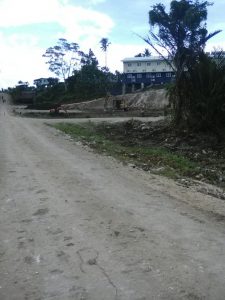 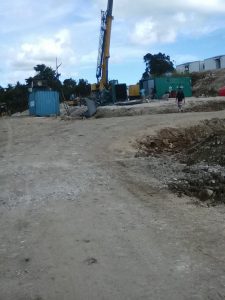 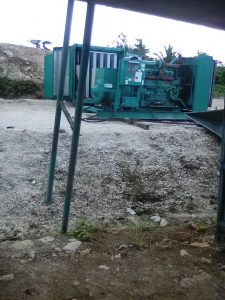 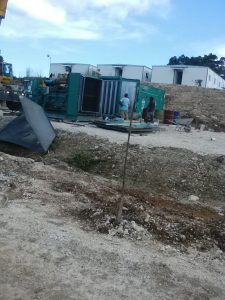 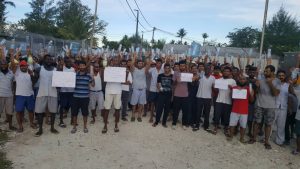 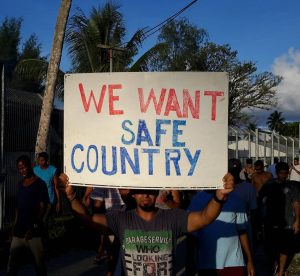