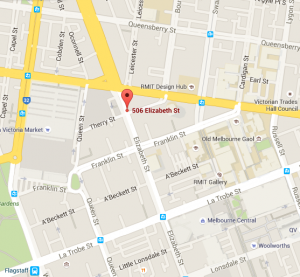 The Coalition government’s proposed resettlement deal with the US is an admission that Manus and Nauru are a dead end, but it is too shallow and too uncertain. The deal looks increasingly likely to only include small numbers of refugees at best. Prime Minister Turnbull is instead now talking about the possibility of a deal with corrupt Malaysian Prime Minister Najib. Malaysia is not a signatory to the UN refugee convention. Such talk is a further indication that the US deal (even if not scrapped by Trump) will not be a solution for the majority of those imprisoned offshore.

Come to a forum that will discuss the details of the US refugee deal, and why we must still raise the demand to #BringThemHere.