PNG immigration have given refugees on Manus Island, one week to make arrangements to send the body of 33 year-old Pakistan refugee Kamil Hussain, back to Pakistani. (Photo attached)

There will be another meeting between PNG immigration and the Pakistan community on Monday morning.

“Without assistance from Australia and PNG immigration authorities, the refugees have been set an almost impossible task. Manus is very isolated; communications are not good; and there will be the huge question of payment to transport the body,” said Ian Rintoul, spokesperson for the Refugee Action Coalition.

“The Australian government needs to urgently step in to help make the arrangements to send Kamil’s body home. The issue is enormously upsetting. There should not be a question of who is responsible; Australia has a duty of care to Kamil and to the refugees in detention.”

The question of responsibility for Kamil comes at a time that the PNG Supreme Court is considering who is legally responsible for all the asylum seekers taken to Manus Island.

“It would be particularly disgraceful, if the Australian government is allowing its concerns with the PNG Supreme Court to get in the way of doing the decent thing,” said Rintoul.
It has emerged that Kamil was also one of the people arrested and kept in Lorengau prison during the mass hunger strike on Manus in February 2015. (Photo taken inside Lorengau prison is below.)
For more information contact Ian Rintoul 0417 275 713 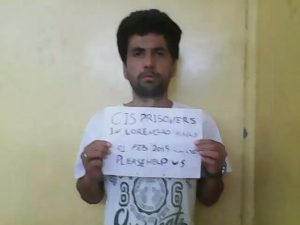 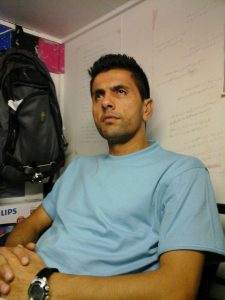