When: 8am Thursay 5th November 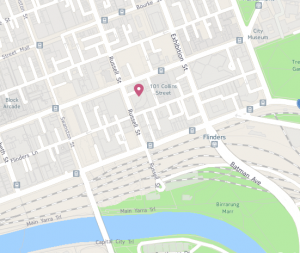 There is a new prime minister but the same old rotten refugee policies. Join a protest to tell Malcom Turnbull in person that this has to change.

Prime Minister Malcolm Turnbull will be speaking at a conference this Thursday morning https://www.ivvy.com/event/ESOC15/agendaw which is asking such questions as “Is the social welfare system sustainable?” Meanwhile billions continue to be poured into the mistreatment of refugees. The Refugee Action Collective has called a protest to end the hypocrisy and shut Manus and Nauru.

The Coalition government is taking 12,000 Syrian refugees, but continues to imprison other Syrians offshore – for over 26 months now. Turnbull says he is ‘concerned’ about refugees on Manus and Nauru, but ‘they will never come to Australia’. Prime Minister Turnbull says ‘It is my dream that Australia will be known for respecting women’ but ‘Abyan’ pregnant from rape was treated with contempt by the government, and offshore processing remains a key source of violence against women. The Australian government is complicit in the cover up of the scale of sexual assault of refugee women on Nauru. They have allowed refugees to be left vulnerable to abuse in the Nauruan
community. There are also 6 pregnant asylum seekers on Nauru who need urgent medical care in Australia.