Below is a letter recieved by RAC on 19/06/2015  from an asylum seeker who has been on Nauru for two years. It gives a glimpse into the brutal world of detention on Nauru where mother and baby have been cruelly transported by the Coalition government. The photos are of conditions on Nauru, including for children. 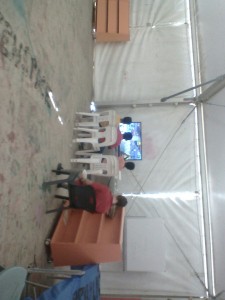 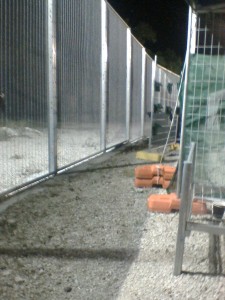 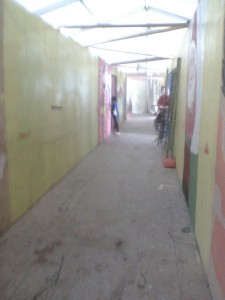 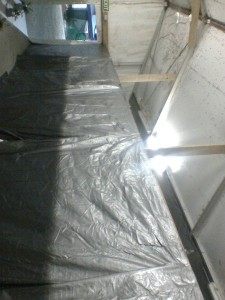 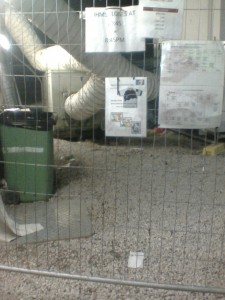 I am going to talk about an Island called Nauru, in which the local people are suffering from depression although they live freely. Lovely people who are dealing with the policies of their corrupted government and powerful Australian government too. Small country where in the next four years nothing would remain out of it. Country in which people are sentenced to early death do to lack of hygiene,medical facilities and specialists.

And it has been two years that I am going on, in such horrible condition as a detainee for seeking asylum in Australia, kept in camps by politicians who are trying to show me as a symbol of asylum seekers .

There are hundreds of us detained for two years who are not considered as a human beings.

People who have been survived from of terrible condition of there mother lands but are destroying under politicians dirty policies gradually. Who has forgotten living normally and has lost their dreams and waiting for a miracle..They are all hopeless mental / physical illnesses. These people have committed suicide frequently, and not afraid of death any more.

They have no way back and not a hope to carry on. We have no idea to whom we can confess that we don’t know about politics and neither we are a politician. We are asking them to ignore us in this political games, we are human beings seeking for peace. Some of these children still don’t know how to read and write let alone such a dirty games..Children who their only playmates are the gravels on the ground. Some of them are got ill, really ill.. I know a six years old boy who is suffering from TB and still he is not under any serious treatment and his mother is a witness of his ending. I know another one who has lost most of his sight just because of diabetes and I know people who their crutches are their only friends. To what price????

more than half of people are suffering from bladder and kidneys infection and kidney stones as well. All people in here are sick: mentally of physically,and it doesn’t matter to the government. You need to be dying in here to take you serious. They come and reach you when they feel threaten by your death, while the symptom is obvious when they can’t feel your pulse and your heart is not beating any more…

Nobody in here care about us, they made sick people out of us and then they say: the government has considered any budget for your treatments and you should pay for it just in case you could get out of here one day..

They introduce you to a hospital where half of that has burned down and has no medical supplies , facilities and hygienic environment. The doctors are mostly like a slaughter who does from midwifery to the cardiac surgery and he is experiencing still.

Friends of mine, already got refugees and have been set free in Nauru, who need serious treatment and have been left on their own and facing lot of problems. Everything is going on despite of rape has recently happened to one of asylum seekers. They are not only concerned about this issue but also intend to settle the single ladies in Nauru on their own without any protections.

They play political games on you for their own sake. This game costs innocent people’s life and children..

In the end I need to remind, we survived from natural hazard while we were passing the ocean, yes we survived, god saved our lives, do not destroy us bit by bit.