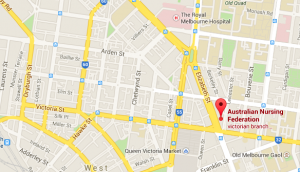 The rally will call on the Abbott government to

“Despite reports of 200 deaths already and many more imminent from dehydration, Tony Abbott continues to defend Australian turn backs of asylum boats. His encouragement to regional governments to do the same, has led to a deadly game of ping pong with asylum seekers pushed from country to country. It has become blatantly obvious that turn backs don’t save lives – they cause deaths.”

Breen continued  “Around 1300 Rohingyan asylum seekers have made it to land in Aceh, Indoneisa  many rescued by local fisherpeople. Local communities in Indonesia have organised donations of food, and water, but instead of offering help with humanitarian assistance Australia is cutting foreign aid to Indonesia by 40%. Australia must help provide aid, immediately lift its ban on accepting UNHCR refugees from Indonesia and offer Rohingyan refugees safe passage to Australia.”

“If this was a natural disaster Australia would offer assistance. Australia spent up to $80 million searching for missing Malaysian plane MH370, unlike the plane we know where the boats are and that people are still alive. A fraction of that $80 million could save thousands of lives, but instead Abbott is wasting $400million on the Coalition new monstrous Border Force ministry. Abbott’s ‘stop the boats’ slogan is an expensive lie that costs lives. The lives of up to 8000 Rohingyan asylum seekers rest in the hands of regional governments of Australia, Thailand, Malaysia and Indonesia. The Refugee Action Collective demands immediate action to save lives” concluded Breen. 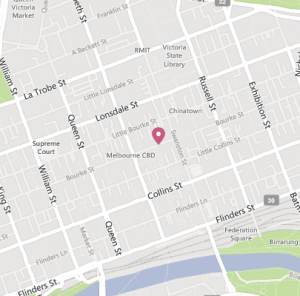 Speakers include a Rohingya Community Representative

The Australian government must help to rescue up 8000 Rohingyan asylum seekers stranded in the Malacca Straits – where the Australian Navy patrols close by.

Despite reports of 200 deaths already and many more imminent from dehydration, Tony Abbott continues to defend Australian turn backs of asylum boats, and encourages Indonesia to do the same. But it has become glaringly obvious that turn backs don’t save lives – they cause deaths.

The stateless Rohingyans are victims of ethnic cleansing in Myanmar. Indonesia has offered support to around 600 Rohingyan asylum seekers who have landed in Aceh, but instead of offering humanitarian assistance Australia is cutting foreign aid to Indonesia by 40%.

Australia must immediately lift its ban on accepting UNHCR refugees from Indonesia and offer Rohingyan refugees safe passage to Australia.

Abbott’s ‘stop the boats’ slogan is a costly sham that costs lives. The government could have saved the budget and saved lives by scrapping offshore processing which cost $3.6 billion last financial year. Instead it is adding to the obscene cost with $400 million more for its new monstrous Border Force ministry. A tiny fraction of this could instead help with an international rescue effort.

The lives of up to 8000 Rohingyan asylum seekers rest in the hands of regional governments of Australia, Thailand, Malaysia and Indonesia.
Every hour that passes without assistance puts more lives in danger.