2015 Media Releases
by RAC January 16, 2015
‘This afternoon security guards, police, ‘locals’ (maybe also PNG police) and the Transfield Emergency Response Team began attacking peaceful protests in Delta compound on Manus Island. Oscar compound was also attacked but the attackers were chased out by asylum seekers.’ said Chris Breen for the Refugee Action Collective.Attached is a picture that shows people outside the detention centre trying to get into Delta compound, there is also audio of an asylum seeker saying that ‘police and guards attacked us and they want to come inside Delta’. 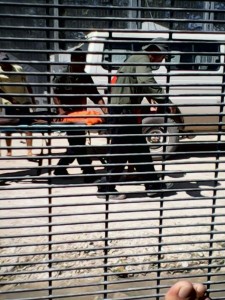 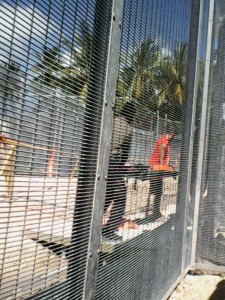 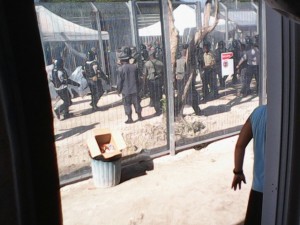 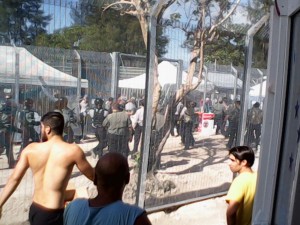 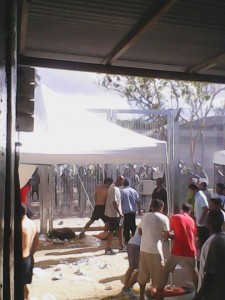