‘As Scott Morrison desperately tries to get his legislation through the parliament, around one hundred asylum seekers and refugees on Manus Island have gone on hunger strike and four have sewn their lips. His legislation would see them stuck indefinitely on Manus Island. Three Iranians and some of the Pakistanis on hunger strike have had their asylum claims processed and are recognised refugees, but remain in detention.’ said Chris Breen for the Refugee Action Collective.They write in a statement (attached) “All sympathetic Australians know, approximately 16 months we have been caught in hell. The desperate situation is much more than you imagine.”‘The hunger strike started two days ago (01/12/14). Three Pakistani men and one Afghan man were taken to IHMS after fainting yesterday (03/12/14), but refused treatment’ continued Breen. ‘Those who have sewn their lips include two Iranians, one Iraqi and one Lebanese man in Oscar compound. The hunger strikers complain about being treated like slaves by the officers. They say all of their written complaints have been ignored. They say they often stay up all night in fear. There are 50 men to a room, the temperature gets up to 500C, the bathrooms and toilets are filthy, the food is disgusting and they are forced to wait in long lines for it. One of the hunger strikers says “We are often called ‘boat people’ by the officers and procrastination is one of their common acts here in all different situations to agitate us”. When asked what the demands of the hunger strike were he said “Everyone wants his freedom after 17 months, and we wanna be taken to a safe place from this bloody Island.”

Breen added ‘Scott Morrison is trying to sugar coat his legislation, which would effectively put much of refugee policy beyond the reach of the courts and bring back temporary visas. The sugar coating offers nothing for those dumped on Manus and Nauru. Morrison has gone so far as to offer work rights to those living in the community, and to release children from Christmas Island if the legislation gets passed. But children will remain on Nauru, and children and work rights should not be hostage to horse trading. Whilst asylum seekers living in the community are desperate for work rights, Morrison’s intention is that most of them won’t get refugee status. Under this new legislation’s fast track process, many asylum seekers will be deported to danger because the definition of a refugee will be changed and appeal rights will be removed.’

‘The Refugee Action Collective urges all Senators to vote against Morrison’s bill. We demand that the complaints of the hunger strikers are taken seriously. We demand all the Manus detainees are brought to Australia and their claims for refugee status processed here’, concluded Breen.

Permission has been given to circulate photographs by the men who sewed their lips (an offer to blur the photos was declined, they wanted them out as is)

A statement from asylum seekers in Parichinar Pakistan is attached alongside statement of all hunger strikers, due to the poor quality of the photograph, the content has been typed out word for word below: Voice from Parachinar Pakistan

Our message for Australia government

Regarding our freedom and cruel situation here in MIRPC PNG

We lost our families, friends and thousands of people there and no one is there to protect us, even our government

Now we are detained here in MIRPC from last seventeen 17 months, no one is here to help us and give us freedom,

we are fed up from this life being imprisoned

Going back is never an option, we chose to die here rather than send us back to our country

Please pitty on us and release us to Australia Community peacefully 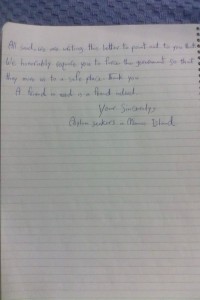 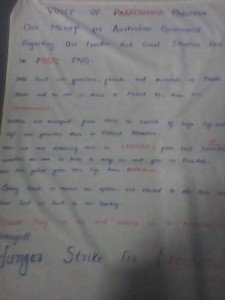 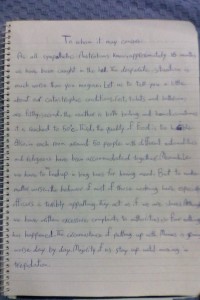 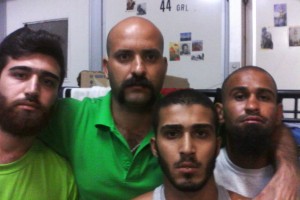 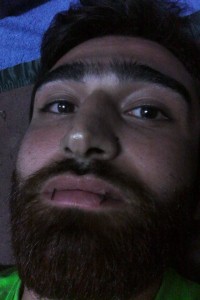 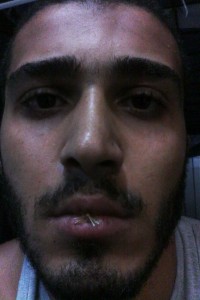 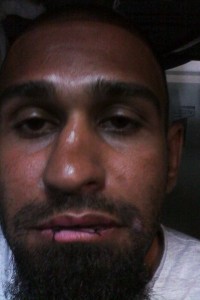 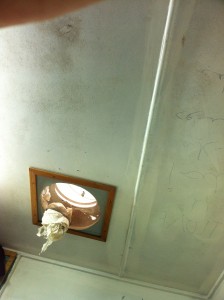 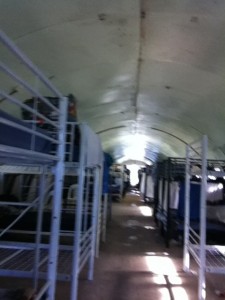 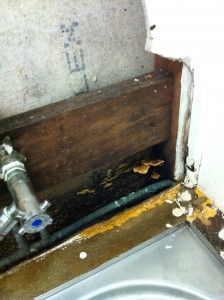 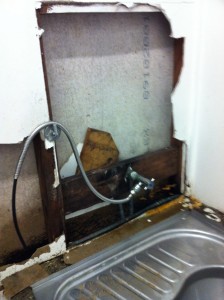 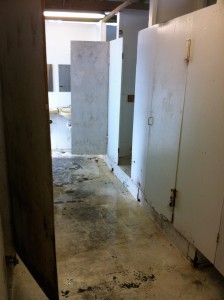 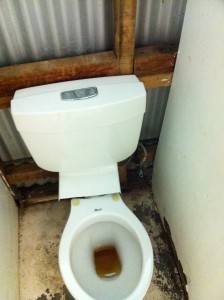 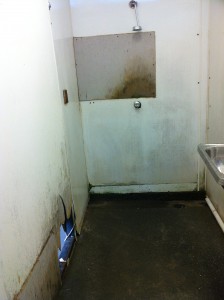