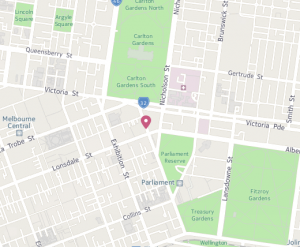 Australian immigration officials seized Abyan from Villawood on Friday morning and dumped her back in Nauru in an extraordinarily desperate effort to avoid court action that might have prevented her from being removed to Nauru.

Turnbull’s Immigration Minister, Peter Dutton, says that having a baby is ‘a racket’ and that pregnant women appealing for help are blackmailers. He says he will not allow pregnant asylum seekers and refugees to be brought from Nauru to Australia to give birth safely in Australia.

Golestan is a stateless 34 year-old, Kurdish asylum seeker, who has been on Nauru with her husband and four-year old son for over 16 months living in a stifling tent. She is a diabetic and is 36 weeks pregnant. Giving birth is risky enough; on Nauru, infant mortality is eight times higher than in Australia. All pregnant refugee women should be bought to Australia immediately.